Marv Simcakoski and his son, Jason, used to play golf together on the course at the Tomah Veterans Administration Medical Center.

“It helped him break up the monotony of the day, and it gave us a chance to connect,” Marv Simcakoski recalled.

Jason Simcakoski, a former Marine, died of a drug overdose at the Tomah VA in 2014, but the golf course where he and his father played will be revived in his honor. Tomah VA staff, elected officials and members of the Simcakoski family gathered Friday for the groundbreaking of the Jason Simcakoski Memorial Golf Course.

The golf course had been a fixture at the Tomah VA for many years and was open to the public until 2014, when it was closed due to federal regulations that prohibit using government resources for its operation. 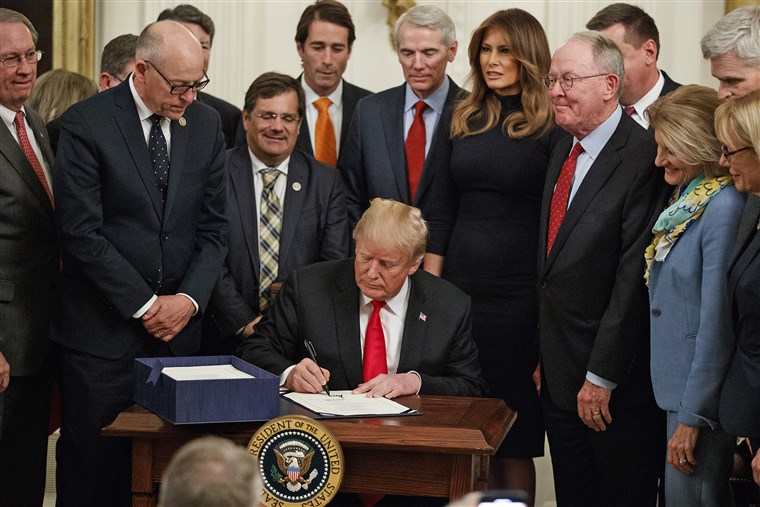